ALFILM Arab Film Festival Berlin is organized since 2009 by the non-profit association Zentrum für arabische Filmkunst und Kultur e.V. (formerly Freunde der arabischen Kinemathek, Berlin e.V.) It is the largest platform for the promotion of the diverse Arab cinematography in Germany. ALFILM takes place in Berlin in cinema Arsenal and City Kino Wedding, as well as other venues. It is a founding member of Festiwelt e.V., the independent network of Berlin film festivals.

Since December 2020, Pascale Fakhry, the artistic director of the festival, and Karin Schyle, the executive director of the festival, have been leading ALFILM together. A small team of honorary staff and volunteers supports the festival management before and during the event.
The aim of ALFILM is to highlight films from the Arab world and its diaspora that have a high artistic value and present challenging perspectives on contemporary cultural, social and political issues. With its three pillars ALFILM SELECTION, ALFILM SPOTLIGHT and ALFILM ATELIER, the festival offers a lively platform for critical discourse, intercultural exchange, engagement with other cultures and future synergies and cooperations.

Discussions with filmmakers and experts take up socially and artistically relevant topics while offering new and stimulating views on the coexistence of cultures, diversity, and the portrayal and representation of minorities in mainstream society. Panel discussions on current themes, film talks and a specials complete the programme. 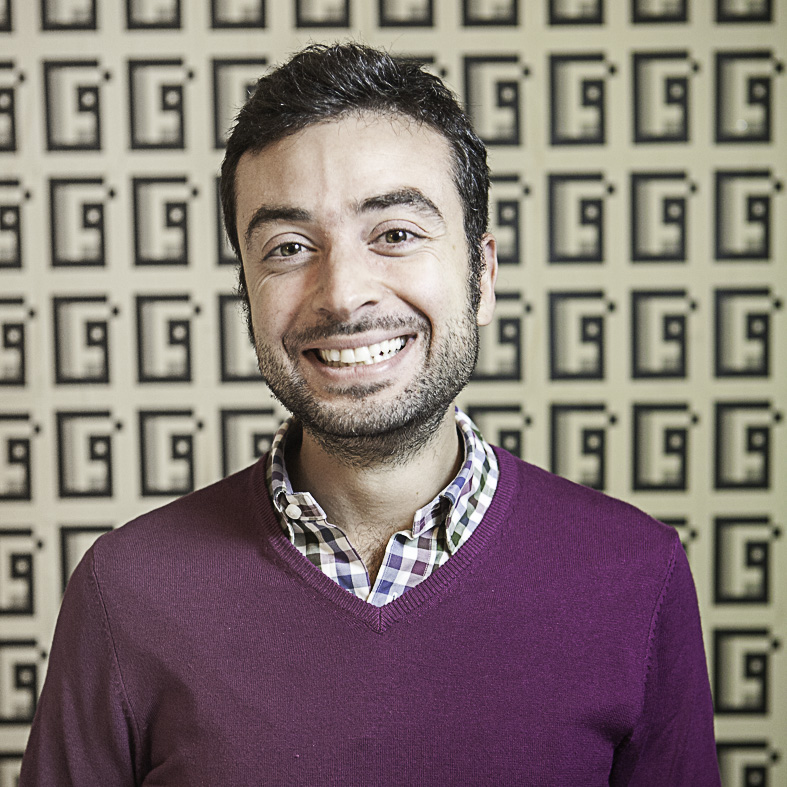 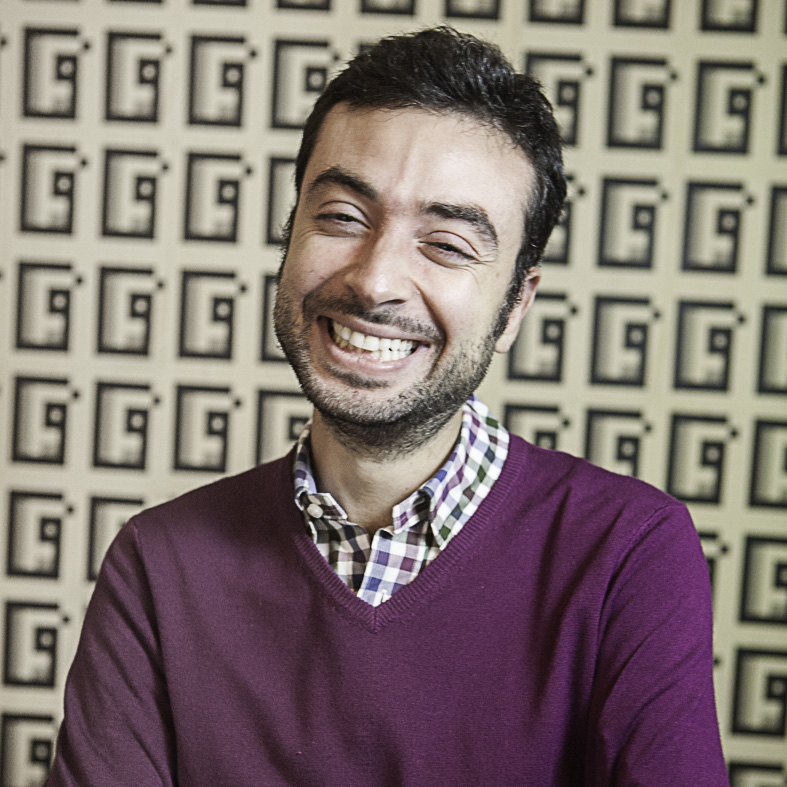 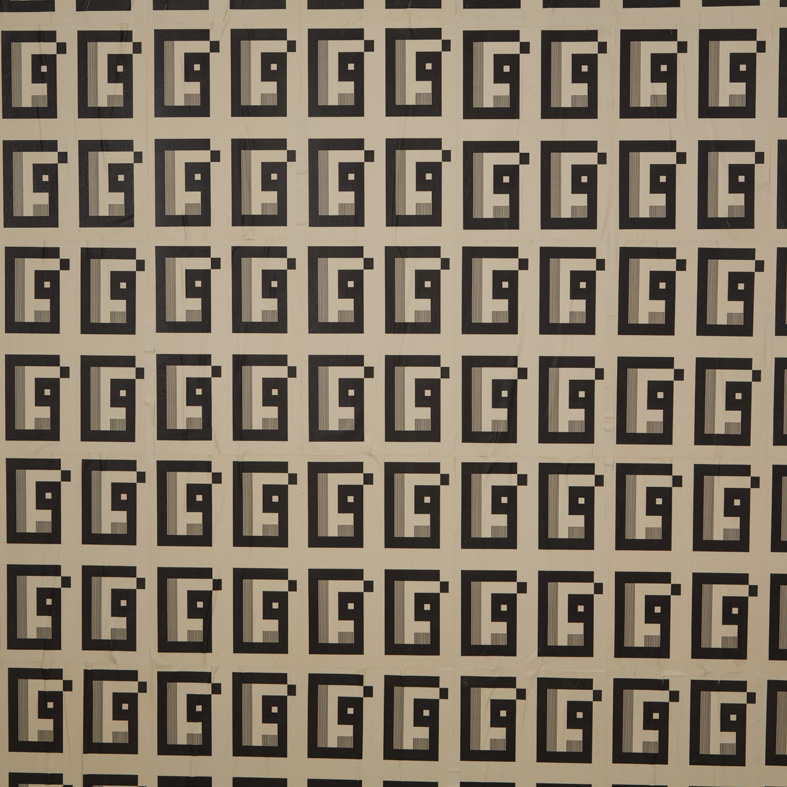 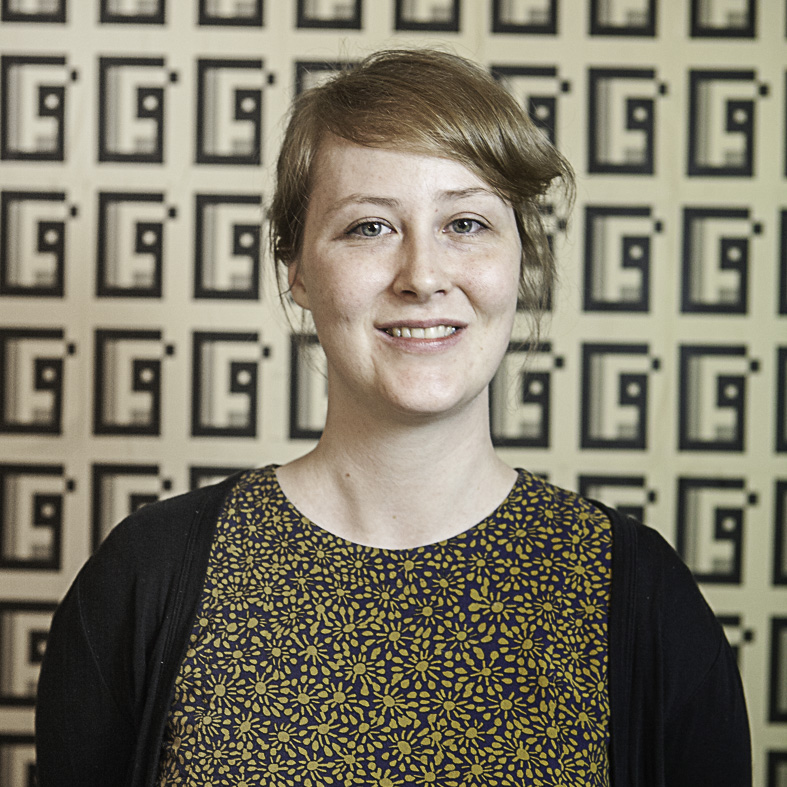 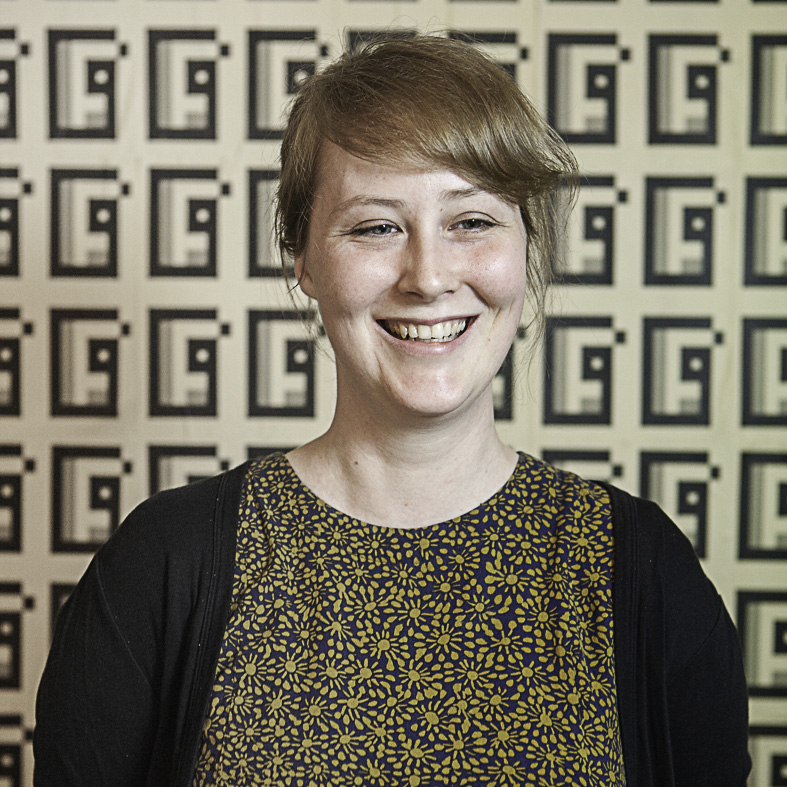 ALFILM is organized by the association makan – Center for Arab Film, Arts and Culture. The independent non-profit association was founded in 2004 to promote and support Arab cinema. Since then the association acts as an intermediator of a multi-faceted Arabic culture serving its role in an intercultural dialogue through film. The association has organized various film programs and events, and eventually the annual ALFILM – Arab Film Festival Berlin was launched in 2009.

The work of the association and the festival is carried out by a team of culturally-motivated volunteers. Individuals from different professional and personal backgrounds commit themselves every year to bring Arab filmmakers’ works to the Berlin screens, bringing up new perspectives on the Arab world to the city’s international film audience.